The largest investor countries in the construction market

10 years ago, the United States was the main character in the world construction market. But just a year later in 2010, China took over 15% of the world’s total share and topped the market. United States suffers from a period of recession that led to the downturn in the construction industry.

While China may be booming in the construction market, India has certainly proven to be an emerging contender, a study shows that its growth is almost double that of China.

Due to the Spanish financial crisis of 2008-2014, the country declined in terms of its construction market share. It dropped to eighth from the fifth largest global share, because this country and other European countries were facing a recession.

China is expected to have a 21% share of the global construction market this year, But the overall growth of its building is also significantly reduced, While the US  grow faster than China in the next 15 years. This is a speculation that the return of the country in the housing sector as well as the large investment planned in the older cities.

That said, China’s projects are not going to go away – the “One Belt, One Road” plan is to drive more trade and thus more construction needs.

India is also growing at this time According to B1M; India will have to build 31,000 homes daily over the next 14 years. Japan is also projected to be the third largest share of the construction market between 2010 and 2020. Indonesia is also expected to be fourth in the market until 2030.

Britain has suffered on many fronts in recent years and in terms of its share of the construction market, as predicted to will fall from the top ten rating in 2020. This Recession is not expected to continue for long term. some predict; Because of the housing crisis in Britain, That the UK will not only returns to the construction market but will in fact become one of the largest contributors  14.7%  to the construction industry of total global economic output by 2030.

In conclusion, according to the forecasts and studies carried out by choosing the right target market by 2030 we will see an upward trend in our country’s stone industry. Therefore, we can make a significant contribution to the production and supply of Marble, Travertine, Onyx, and Granite in Slab or Block sizes for use in building projects in global markets.[/vc_column_text][/vc_column][/vc_row]

Why clients should select stone instead of ceramics:

What is Travertine Tile 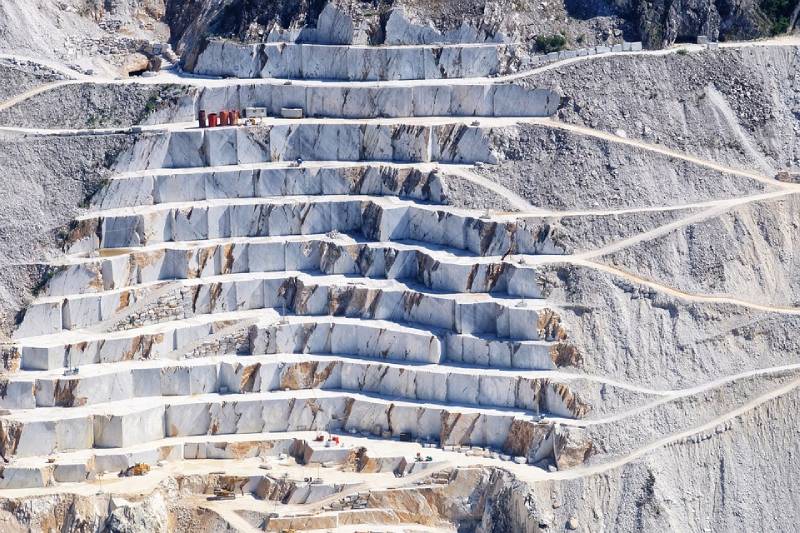 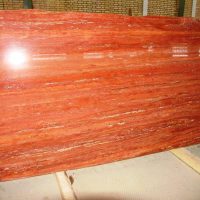 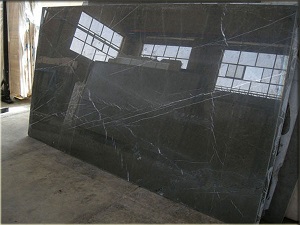